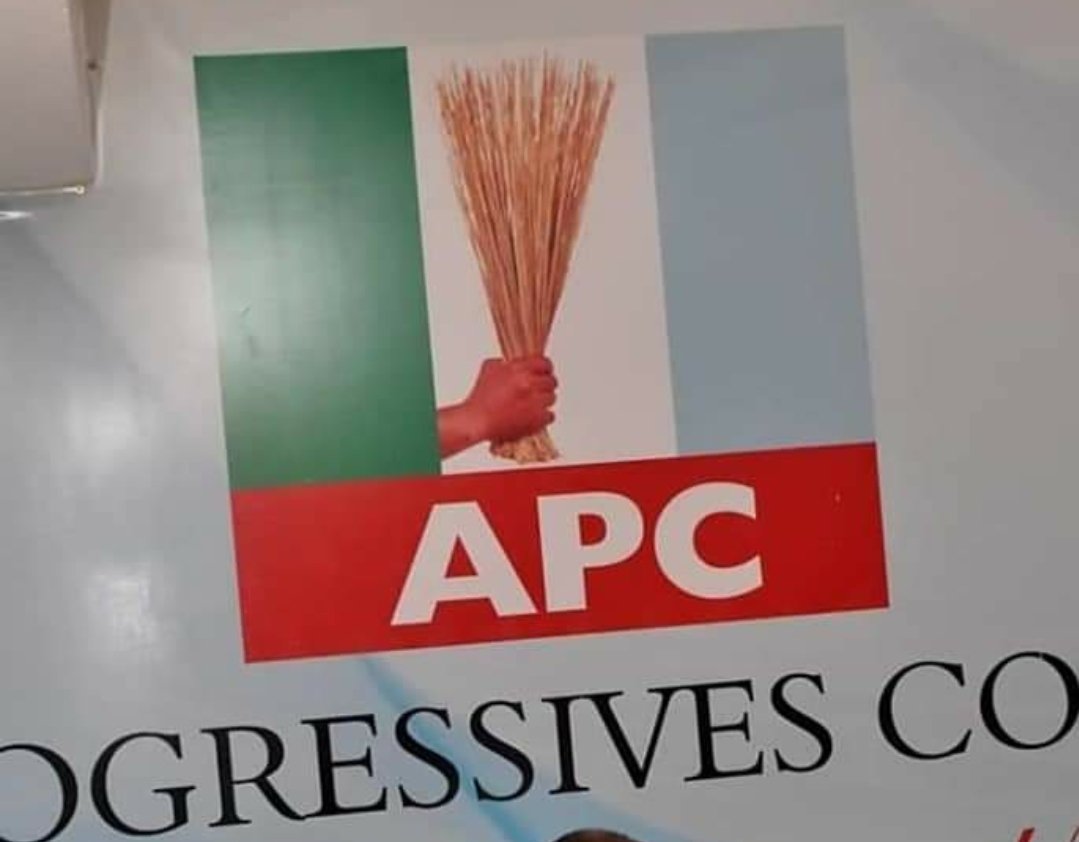 The reflector reports that The All Progressives Congress has announced December 8, 2020 as the date for its emergency National Executive Committee meeting.

This was announced in a statement titled: “APC: Emergency NEC Meeting Holds 8th December,” signed by the Deputy National Publicity Secretary of the party, Yekini Nabena, at 10:30 pm on Sunday.

The statement read, “An emergency meeting of the National Executive Committee of the All Progressives Congress has been scheduled for Tuesday, 8th December, 2020.

“In a formal invitation sent to APC NEC members by the National Secretary of the Party’s Caretaker/Extraordinary Convention Planning Committee , Sen. John James Akpanudoedehe, the meeting will “review the Party’s position and set agenda for the Party’s next move.

“In line with the COVID-19 public health protocols, the APC NEC meeting will be virtual. Login details will be sent to APC NEC members in due course. The meeting is slated for 11am at the Council Chamber, State House, Abuja.”

The reflector had exclusively reported that the party’s NEC meeting will hold before Christmas when the six months tenure of the Governor Mai Mala Buni-led Caretaker Committee is expected to lapse.

It was however assembled that the committee will be granted an extension to enable it to conclude its assignment.

INEC To Hold Emergency Meeting Over Attacks On Offices

Nigeria’s Continued Sentencing Of Citizens Over Blasphemy Worrisome — US