It would be recalled that late Azubuike Ekwegbalu, aged forty-three years, and a native of Ogbunike in Oyi Local Government Area of Anambra State, was allegedly murdered at midnight of ninth August, 2020, inside his residence at the Commissioners quarters Awka. 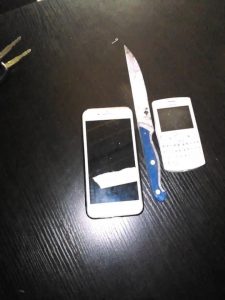 The Police statement says the suspects voluntarily confessed to have scaled into the deceased’s house and stabbed him to death over a cult related matter before carting away two of his handsets.

Meanwhile, exhibits recovered from the suspects include two android phones belonging to the victim and one 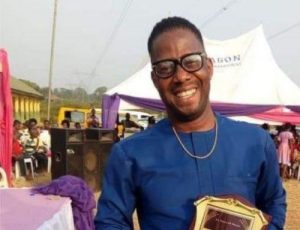 knife allegedly used in perpetrating the heinous act.
The suspects, Police report says, would be charged to Court as soon as investigation is concluded.

Mr. Haruna reiterated the Commissioner of Police CP John B. Abang’s statement that there is no hiding place for Criminals in Anambra State and that the Command under his watch will continue to fish out and deal decisively with criminal elements in accordance with the law until they repent or relocate from the State.

INEC To Hold Emergency Meeting Over Attacks On Offices

Nigeria’s Continued Sentencing Of Citizens Over Blasphemy Worrisome — US

Because Amaechi Is Involved: Love Him or Hate Him